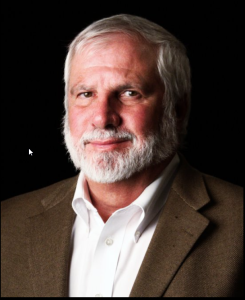 Rick Joyner is Founder and Executive Director of MorningStar Ministries and Heritage International Ministries and is the Senior Pastor at MorningStar Fellowship Church. Rick is President of The Oak Initiative, an interdenominational movement that mobilizes Christians to engage in the great issues of our time. He has authored more than forty books, including The Final Quest Trilogy, There Were Two Trees in the Garden, and A New America.

The Truckers and Ukrai As I write this, the Freedom Convoy of Canadian truckers has been disbanded, many arrested, and the Canadian government is now hunting down those who participated to arrest them and seize their property. This may look like a defeat, but it was a remarkable victory for the truckers. They held out longer than anyone expected and became an inspiration to freedom